Goes undefeated for the Spring season 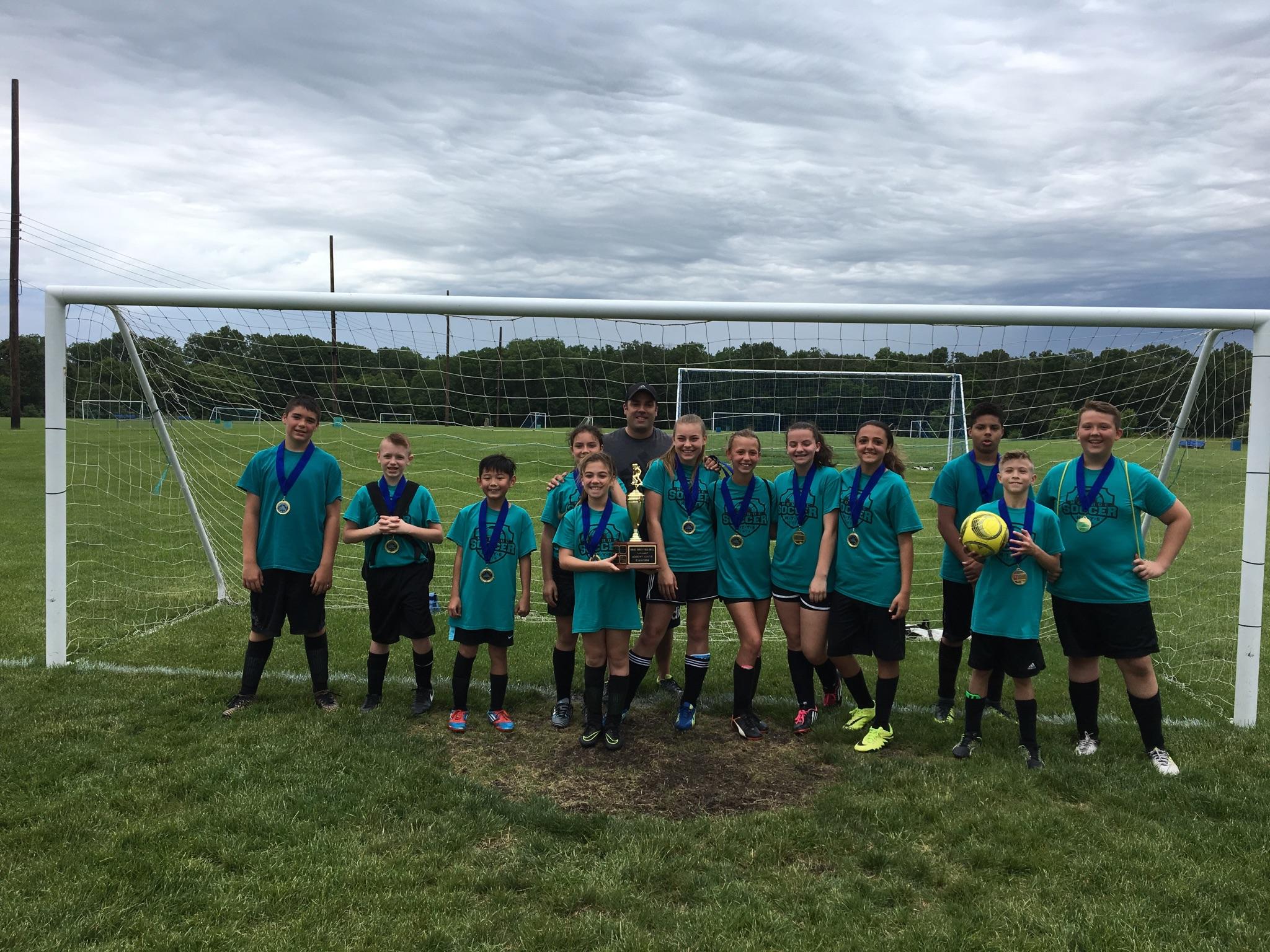 The MTYS Academy Playoffs concluded with Team Ekimoglou defeating Team Penn 7-2 in the Championship game.  With the win, Team Ekimoglou remained undefeated while only surrendering 4 goals the entire season.  In first round action, Team Gomberg got by Team Galante 7-6 while Team Armano doubled up Team Bouffard 4-2.  In the next round, Team Ekimoglou proved too much for Team Armano 6-1 while Team Penn slipped past Team Gomberg 5-3 to set up the Final showdown.  There was no 3rd place game as both teams declined to play it.  MTYS is proud of all the teams and their accomplishments during a crazy, rainy Spring season.